If you are one of the few regular readers of this blog you must be wondering what happened to my posts, as we now reach almost one year without a new post. I don’t have an answer, except that I did try to start making YouTube videos, and I actually made a few videos, and will likely make some more, but not sure about making it a regular thing.  It takes time, something that is difficult to find these days. 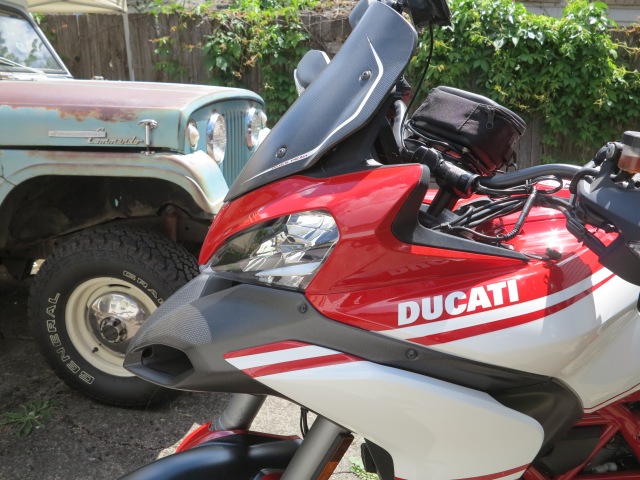 The Multistrada and the newcomer, the 1967 Jeepster Commando

I like to communicate, though, so I figure writing is still the best alternative for now, if making videos challenges the communication process.  Meanwhile, I did slow down on my riding, partly due to work, partly due to enjoying other things other than riding, like a 1967 Jeepster Commando, basically all original.

The Jeepster being delivered

Before the Jeepster, though, I did get a 1980 Honda CBX500 that would be a flat-track or urban scrambler project, and is now semi-abandoned. Well, I did give up on that build.

Meanwhile, I’ve been riding and I’ve been attending moto events as much as possible. I did attend the Portland One Moto show, for example. Nice motos! 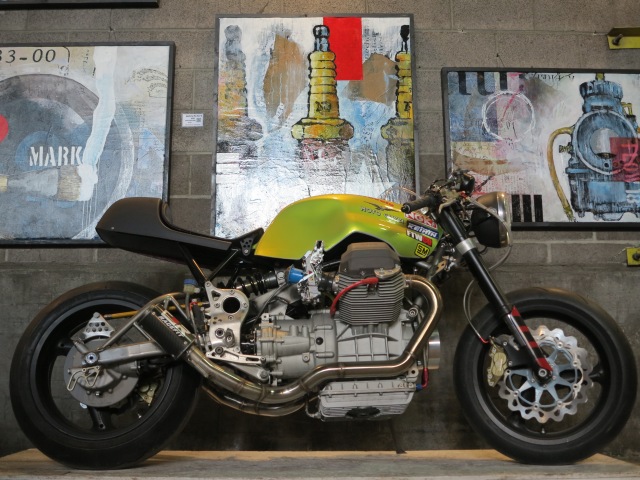 I did go to a fourth visit to the Death Valley, that adventure-riding Disneyland. 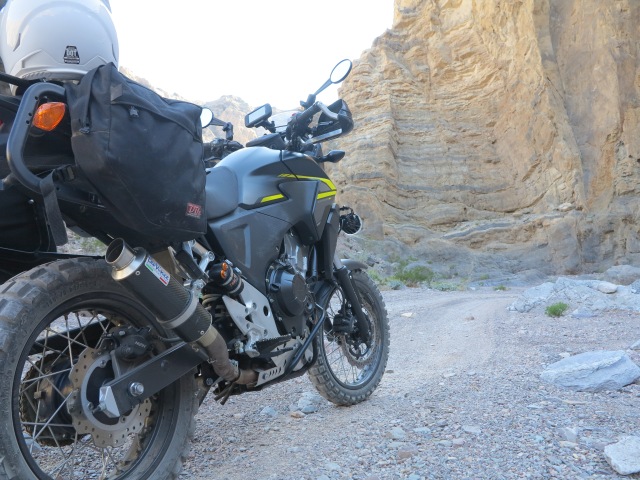 The CB500X continues to impress, this time it conquered the Lippincott trail.

The CB500X just before getting on the infamous Lippincott trail.

And I did take my Multistrada to the coast just recently.

The Multistrada, back to the Oregon Coast

Finally, I did attend the 7th Annual Giant Loop ride, two weeks ago, which was the 10th anniversary of this adventure riding brand.

Somewhere on the East Steens, during the 2018 Giant Loop annual ride

With so many toys and so little time, it should be time to start re-thinking the garage.

So many toys, so little time…