“About as far from any populated place as you can get in the Lower 48 States about says it for Oregon’s remote Steens Mountain.”

“Referred to as the crown jewel of Oregon, Steens Mountain rises dramatically above the Alvord desert (…)”

“Steens Mountain is a large fault-block mountain in the southeastern part of the U.S. state of Oregon.”

“Steens Mountain (…) is one of Oregon’s most treasured landmarks.”

John Hicks, a non riding friend of mine, described it in one word: Powerful! And that word made sense to me.

I returned to the Steens in September of 2010. I had been there in June 2006 (please check the June 2006 archive) and since that time I’ve been thinking of returning to that magical place. 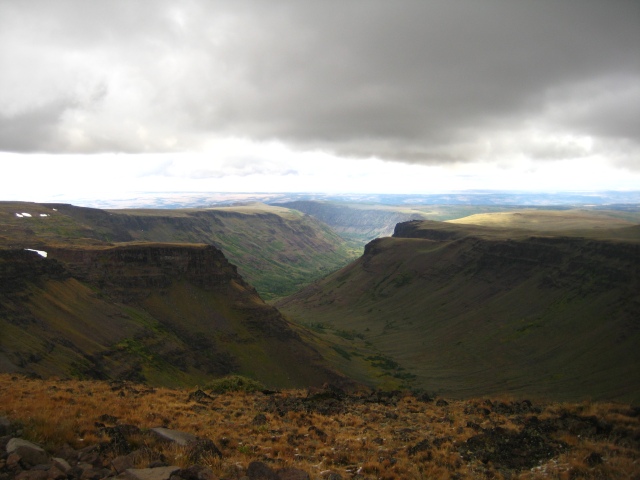 This time I went with a different group of riders, and I was able to spend more time exploring the area.

Getting to the Steens via Fandango Road.

Clouds bring a dose of drama to the scene

Fresh Snow on the the Steens Loop.

Southeast of Fields, OR, still in that area, Trout Creek Mountain: 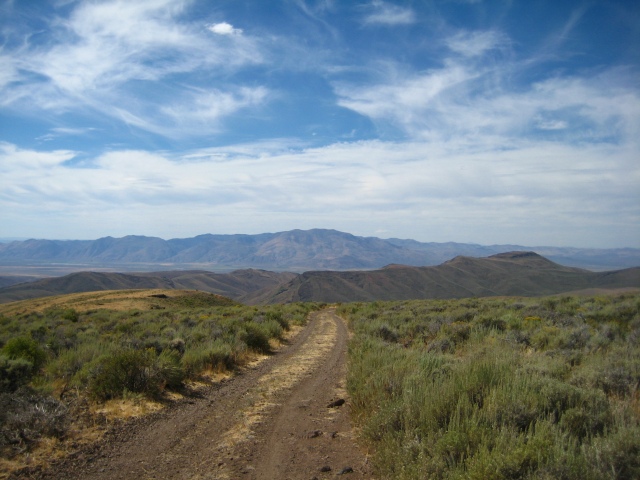 South of Fields, OR, Domingo Pass:

In the direction of the Nevada border:

Riding on Hawk Valley (fun in the water) 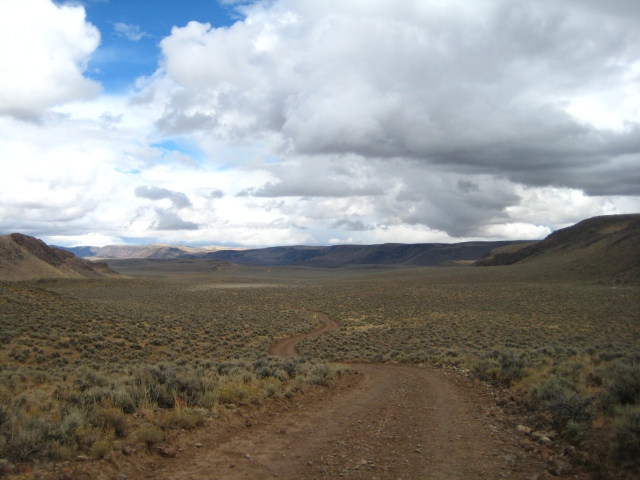 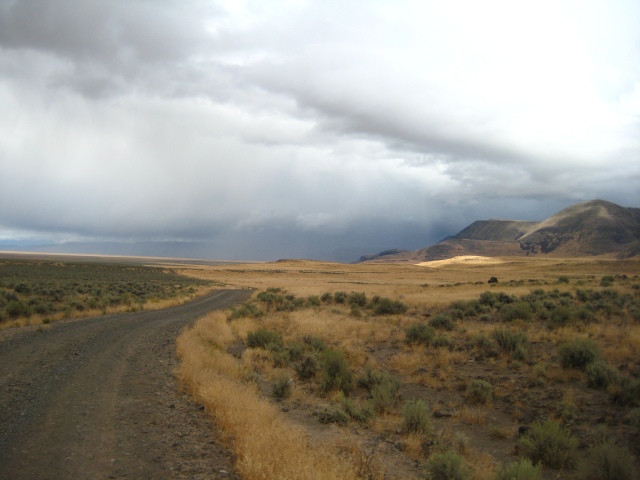 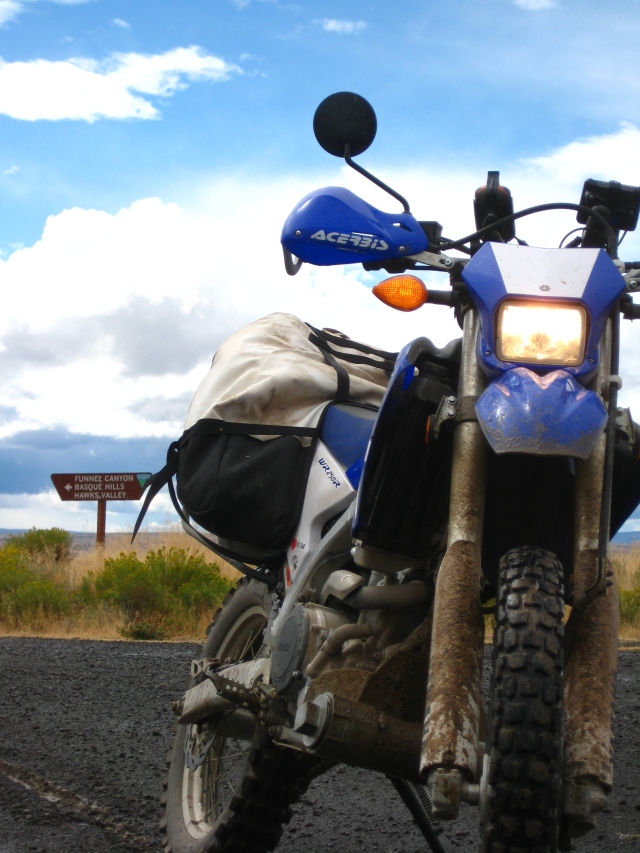 This is a great area to ride. I strongly recommend!

This entry was posted in Riding the Yamaha. Bookmark the permalink.